Thank you for your generosity!

Enter the amount you wish to donate

"Yes, we may be hidden by "rags" but we have something they'll never have" - Hand in Glove, January 1983

Somewhere between Downtown Los Angeles and Long Beach, California, there lays a decrepit garage in one of the most poverty-driven cities in the United States. Compton, CA.  Amidst the sirens, gunshots, helicopters and train rumblings from the "Alameda corridor", you can hear the sound of 5 individuals united by blood, friendship, and most importantly a common love for the words and music of Morrissey and The Smiths. Conceived in 2004, in the midst of a tragedy, the idea of These Handsome Devils (THD) was formed by Juan (drummer), Johnny (guitar) and Daniel(vocals). Shortly thereafter, Omar (guitar) and Julian (bass) were added to complete the line up. After several years of performing in popular nightclubs such as Vertigos, Boardners, Club Rockit, Hully Gully, New Wave Bar, Spikes, etc., the band continued to grow and add more material to their catalog. In 2010, Eddie Stephens, a talented multi-instrumentalist based in southern California, agreed to join the band as third guitar, keys, vocals, percussion, and the stand up bass. Although some faces have changed since then, the quality of musicianship and performance has always been the band's primary focus.  From the band's conception to the present day, THD has captivated audiences.  In Turn, they continue to grow in popularity within the Morrissey/The Smiths scene, and have become an underground sensation. With so many other great Moz tribute bands circulating nowadays, the band has stood the test of time and will continue to leave their mark thru the band's diverse backgrounds, youth, energy, and passion for the music they pay homage to. They are definitely LA's best kept secret, and anyone who has been fortunate enough to see them perform would agree fully. 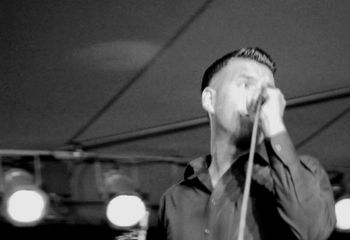 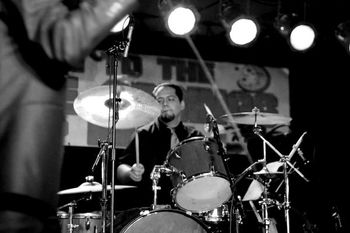 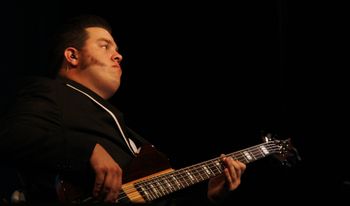 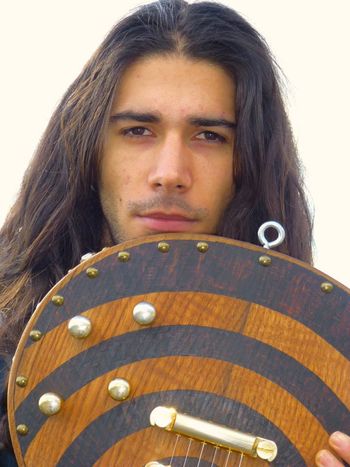 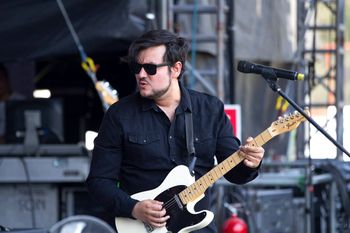 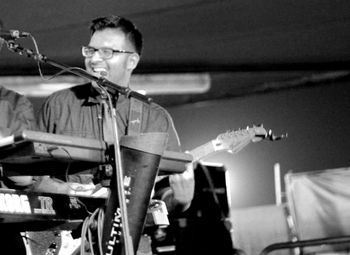 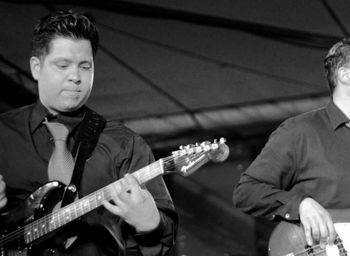 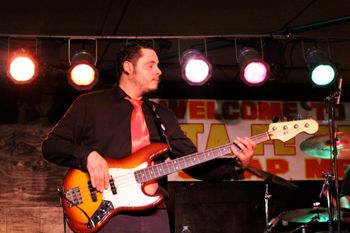 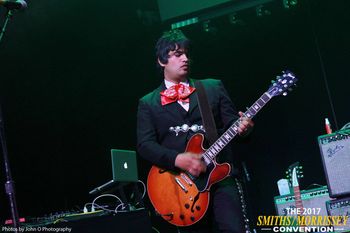 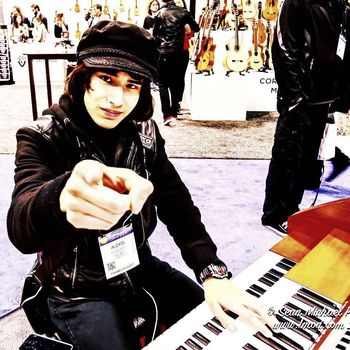